Flying to the Southern Hemisphere for the July 2 eclipse; White dwarfs and age of the universe; Finally had a great Pisco Sour

Well we are on our way to the Southern Hemisphere seeing the sights and waiting then for the total eclipse on July 2.


We started our flight at LAX and the first leg south took us after 7 hours to Bogot, Columbia. 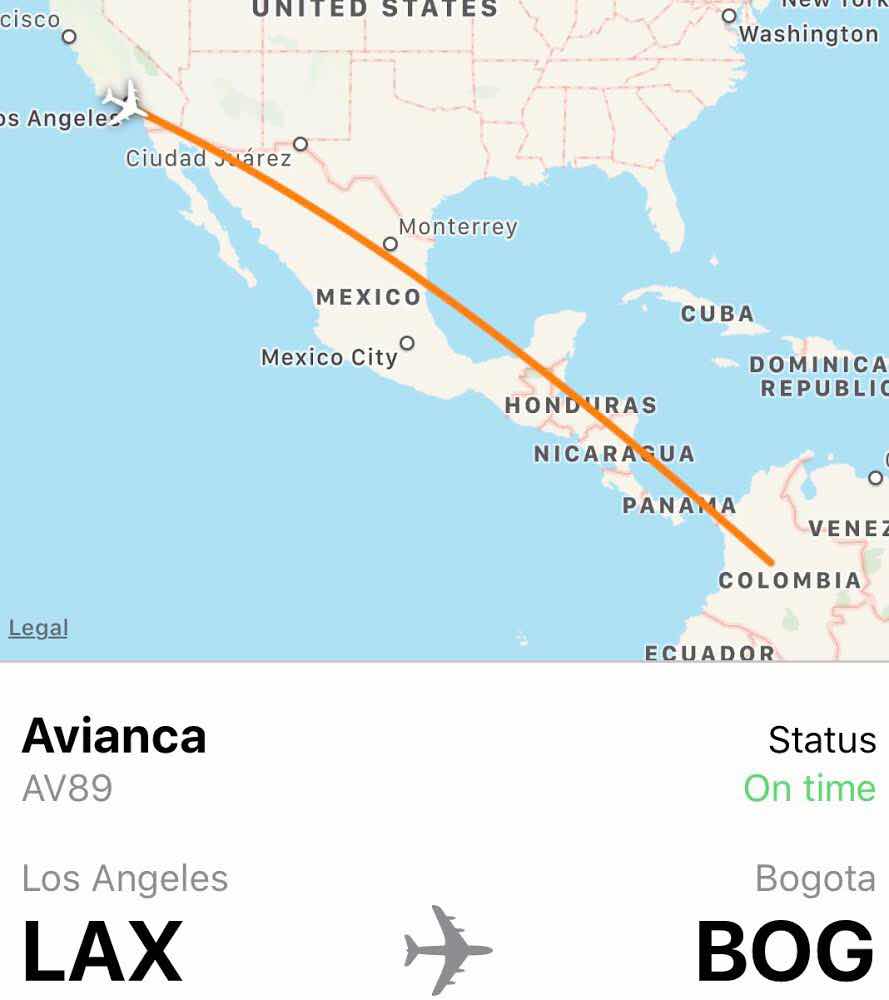 After a one hour layover, it’s off again on the last 5 hour leg of the flight to Santiago, Chile. 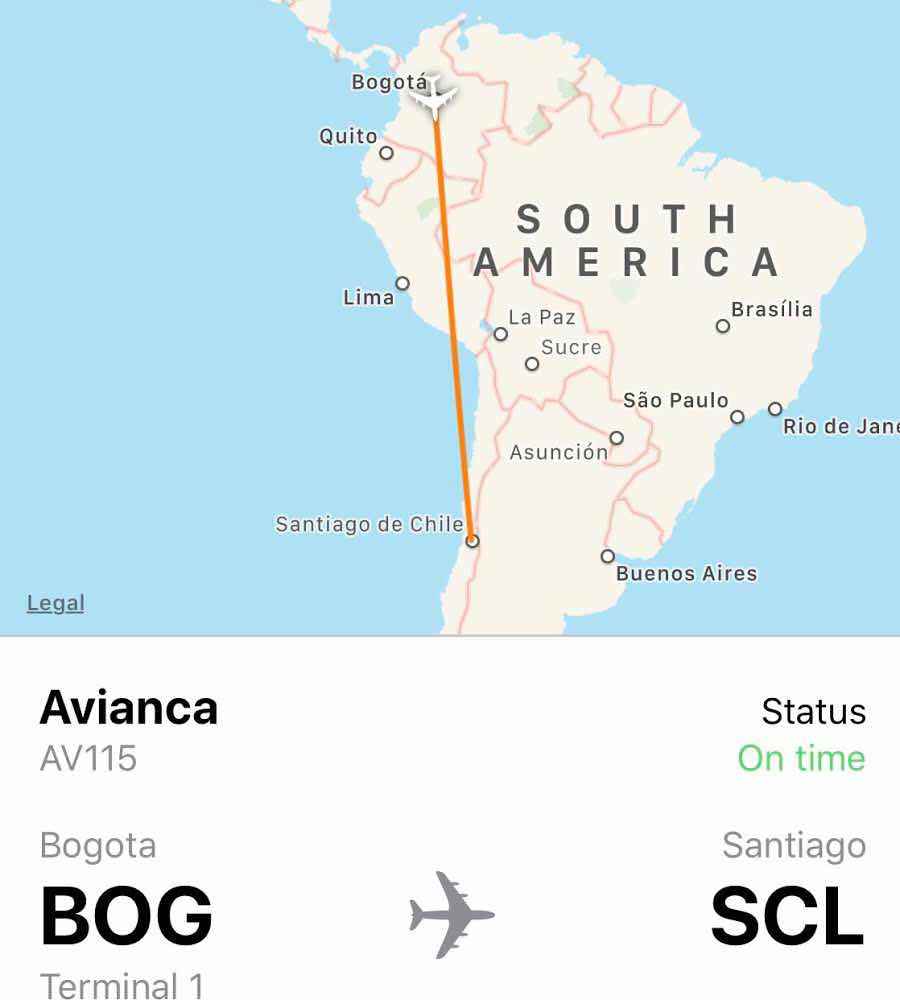 During the flight, Resident Astronomer Peggy caught me in a pensive mood while studying an Astrophysics text.  The paper was laying out some of the observational evidence used to establish the age of the universe.

The particular text in question is shown below.  You can follow along in the main text, “Introduction to the theory of the early universe” by Rubakov and Gorbunov.  My question, not about the given age of the universe, but was how the cooling rate of white dwarfs could be used for this purpose.  My initial though was the dimness also depended on the distance to the white dwarfs. How was the distance to all of the white dwarfs used in the study known?  So, I looked up the referenced paper and found the answer.  The white dwarfs were all in M4 Globular Cluster, which is about 7200 lightyears away and is about 70 lightyears in diameter,  so the distances are all pretty much the same, give or take a couple of dozen  light years.  Pretty close for astronomical work!


So my worried moment ended and we were flying southward along the coast of Chile.  Low mountains and the ocean was on one side of our plane and on the other side were the snow capped Andes.

We were seated on the right hand side of the plane, so this is one of our first views of Chile, looking towards the coast.

Out the window on the other side of the plane, we could see passed the other passengers to get this glimpse of the Andes.

So, here we are in cloudy Santiago.  Hmm, seeing lots of clouds was not all that exciting, but we suppose the eclipse viewing site near La Serena, about an hour flight away, should hopefully be better.  Anyway, after arriving at our hotel, Resdient Astronomer Peggy and I met up with OCA Theatre Impresarios and Science Nerds, Scott and Sandy, to sample a bit of wine and of course the Chilean national drink, the Pisco Sour.  This time, I found the pisco sour very delicious, mich better than the one I had sampled back in OC.  Maybe it’s the Southern Hemisphere, or the Coriolis effect, or maybe, more likely the recipe or brand of Pisco used for the Pisco Sour was different.  Anyway, I am now hooked on Pisco Sours.  Thanks Chile!

Until next time
Resident Astronomer George

If you are interested in Things astrophysical or Cosmological,
Check out other blog postings on www.palmiaobservatory.com